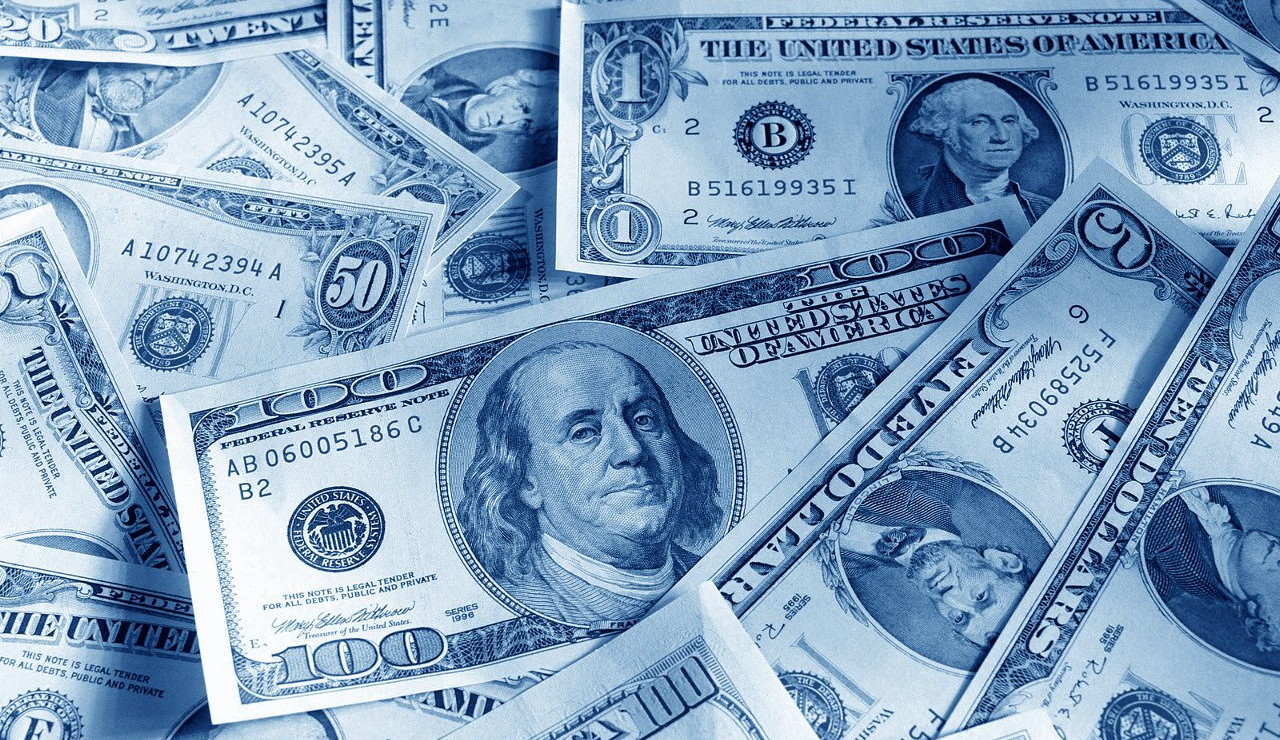 Argentina unveiled a slew of currency measures for foreign tourists, importers and local companies that aim to shore up the currency amid a month-long slump in the country’s unofficial exchange rates.

Importers of strategic sectors in the economy will have more access to dollars, the government said in a statement Thursday, as it seeks to avoid shortages of imported goods. Meanwhile, foreign tourists who are not residents in Argentina will be able to exchange as much as US$5,000 for pesos at a more lucrative exchange rate than the official one.

Separately, Argentina’s central bank limited access to the official foreign exchange market for companies trading shares of US-based companies on the local market, according to an emailed central bank statement following a meeting of the bank’s board of directors.

Argentina’s black-market exchange rate weakened further on Thursday to 337 pesos per dollar, according to the website Dolarhoy.com, marking a 30% drop so far in the month. A parallel rate derived from buying securities locally and selling them abroad, known locally as the blue-chip swap, weakened as much as 6.8% on Thursday to nearly 334 pesos per dollar in Buenos Aires.

Political infighting and a lack of a clear policy direction following the abrupt resignation of former Economy Minister Martín Guzmán on July 2 are fueling Argentina’s latest currency rout. His replacement, Silvina Batakis, met earlier Thursday with other policy makers to draft the measures, which have yet to restore investor confidence.

The gap between the official and the blue-chip exchange rates has grown to a record 158%, and has hovered above 125% for ten days. Not since the hyperinflation days between 1989 and 1990 had such a gap remained so wide for so long, according to Portfolio Personal Inversiones.

Argentina, which devalues its official peso daily through a crawling peg system, last week allowed it to depreciate at the fastest pace of President Alberto Fernández’s administration, but has continually ruled out the prospect of a one-off devaluation. The official peso slid 0.2% on Thursday to 129.6 to the dollar.

In a later statement, the central bank outlined the rules foreign tourists must follow to exchange dollars for pesos at the country’s parallel exchange rate derived from financial operations: