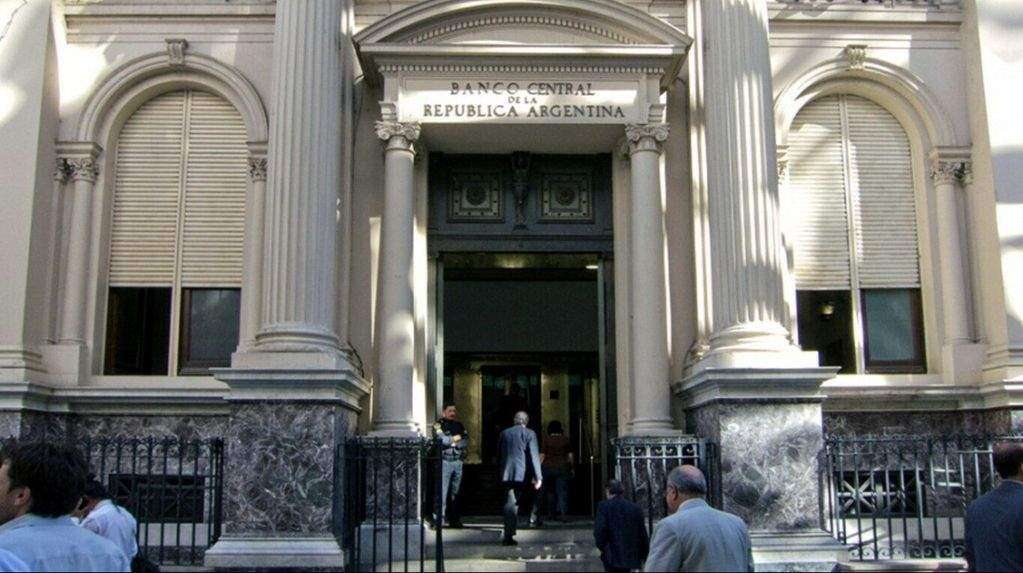 Despite the drop in Dolar blue, which closed the week $295, and the strong rate hike, the Central Bank (BCRA) could not take advantage on Friday the “breather” in the price of the parallel currency and ended the trading day with barely $1 million buyer balance.

The reserves of the BCRA were today at the edge of the US$37,000 million. While the granddaughters they would be around US$1000 million, amid versions circulating in the “City of Buenos Aires” that the monetary authority would be using dollars deposited in bank accounts to meet the demand for Energy and purchases of importers.

So far in August, the entity chaired by Miguel Pesce accumulates sales in the interbank market for US$ 829 million. It also faces a negative year in the foreign exchange market with net sales of US$ 208 million. This compared to the same period of the last year, when he got a net balance in favor of US$ 7,295 million to August 12, 2021.

The sources consulted added that the demand derived from energy and fuel import payments was on Friday approximately US$50 million.

For its part, the government asked grain processing and export companies to liquidate some US$1000 million during the next week to strengthen the reserves of the Central in the midst of the exchange pressure. The four members of the Liaison Table met this Friday with the Minister of Economy, Sergio Massa, to discuss the problems facing the rural sector.

According to sources in the sector, national officials asked representatives of CIARA (Chamber of the Oil Industry) and CEC (Cereal Export Center), group that represents more than 40% of Argentine exports, liquidate that volume of dollars. Everything in the market of the mechanism implemented this week, which aims to encourage the sale of grains and industrial derivatives to bring foreign exchange to Argentina.

The sectoral chambers showed their willingness to cooperate, but they did not say to what extent they will comply with the request.

Shipments of oilseeds and grains accounted for nearly US$33 billion during 2021, but this year the exports of soybeans and derivatives from the end of March to June have been slower. This in the middle of high inflation and the bets that the government will finally will accelerate the devaluation, an incentive for agricultural sales.

Although farmers were slow to sell their produce, export companies also play a role in the equation. As a consequence of the so-called contracts of deferred price in Argentina, more than a third are still priceless.

Companies can hold these supplies at ports until farmers set prices, to avoid being long in pesos. However, and for press companies, the government said it could to delay the statements of monthly taxes, what would increase your costs.

At the meeting, officials also said the plan is for greenbacks to come in through a new mechanism developed by the Central Bank. The method proposes that crop exporters bring into the country dollars equivalent to the exports they expect to make in the near future, and keep them in a local bank account, in exchange for one interest rate.