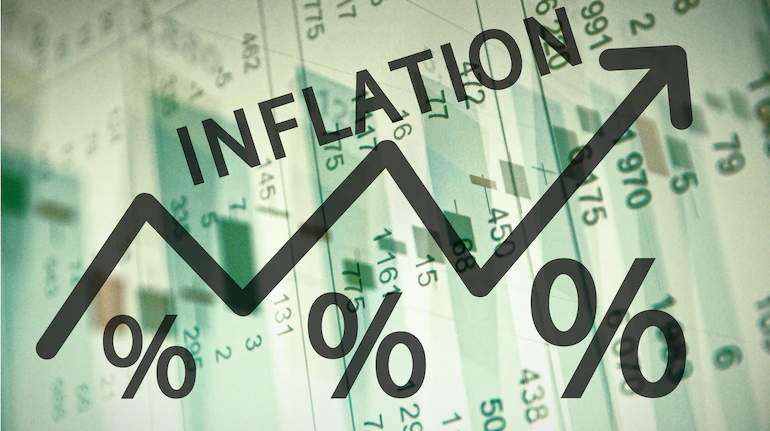 Massa rolled out his economic road map after being sworn in by President Alberto Fernández as the third such minister in a month. Massa’s measures also focused on boosting exports, reducing the country’s fiscal deficit and increasing the central bank’s dwindling reserves.

Massa inherits the enormous challenge of taming inflation that’s expected to reach 90% by the end of this year. Cut off from international capital markets, Fernández’s government has relied on money printing to cover its chronic fiscal deficit.

The government will finance its budget by reducing its deficit or via private lending. The country is considering four loan offers by three international banks and a sovereign wealth fund, he said, without providing a figure of the potential deal.

Although light on specifics, Massa committed to meeting the government’s primary deficit target this year, a key pillar of its US$44 billion program with the International Monetary Fund. Massa said he spoke to IMF staff Wednesday to discuss the program’s future. An IMF spokesperson said in a statement that its staff spoke to Massa about implementing the program.